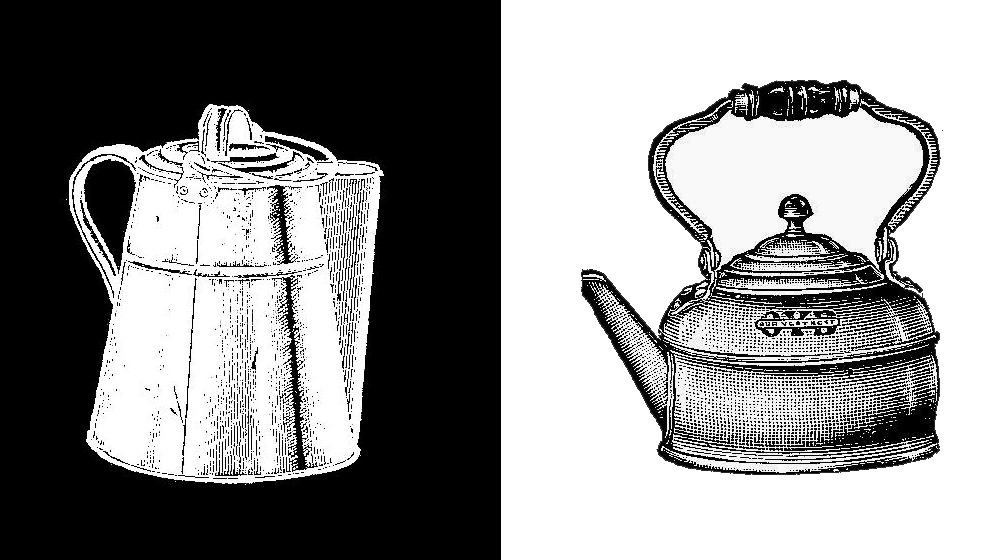 Take a look at these five people, and see what they have in common

You have hypocrites in all of these examples, but name calling is beside the point here. Each of these characters started out sympathetic, and changed in a very human way into something unhealthy. Considering what they went through—the actual etiology of hypocrisy—empowers us to move past imperiously impugning the fallen, and actually protect ourselves from the same ugly fate.

Each of those people probably began with good strong intellectual defenses against some threat. But eventually, they all excused themselves from the need to constantly re-evaluate themselves. They stopped questioning their standing, and lost it. It’s like you have a big strong wall around you, but you slowly let your identity balloon to include it. You start to be impressed by how forbidding the identity is, and how much easier it is to maintain than the wall’s bulky brick and mortar. Eventually, you let the balloon take over as the wall crumbles. But a big ballon is a superficial and misleading defense. Or, to trade some faithfulness for concision, you have a big strong gate keeping out the riff-raff. You want to make it even more formidable, so you light it on fire, and that works for a while, until you’re down to nothing.

Using identity as a defense against hypocrisy is a really subtle and insidious trap, but naming it and describing it makes it easier to guard against, which is why I like to think about these things.

Self-doubt is an awful foundation for knowledge, but, when you’re all too human, it might be less bad than anything else.