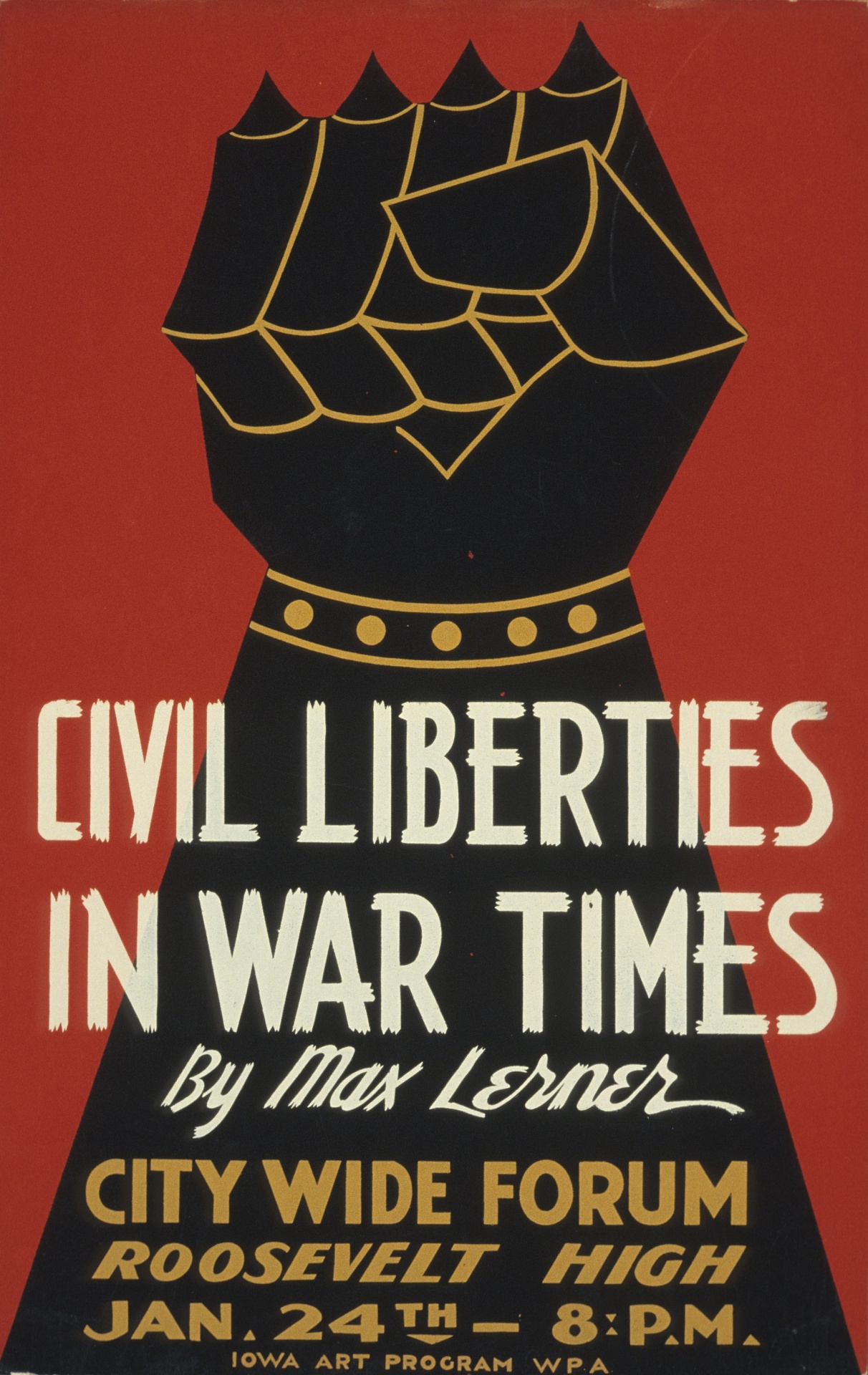 There’s a sort of battle for the soul of Internet going on right now, among those who see it as some combination of tool and microcosm of the future of society.

On the one hand you’ve got your decentralization utopians. They’ve been bolstered by the burgeoning of crypto. You might hear libertarian bywords like “maximizing human potential.” They see antiauthoritarianism as straightforwardly anti-state, and do what they can to create weed-y technologies that can’t be tamped down: that can’t be kept out of use by “the people,” which may or may not mean entrepreneurs. They see technology as making new forms of government possible.

On the other you’ve got your democratic utopians. They’re a bit more old school: some of the original dreamers into the potential of the Internet. They’re fairly pluralistic, as you can tell by the fact that every major democracy on the Internet is completely different from every other. They see technology as a complement, and not even a too necessary complement, to culture and community as the key to success in self-governance. They are more comfortable with bureaucracy and even some hierarchy: they’re pragmatic. Or not: I think they are because that what I think. I’m definitely a democracy fetishist, and not a decentralization fetishist.

The big threat to democratic experiments online: it requires a lot of upkeep to be performed by a lot of people. Members need training or skill or experience to be good stewards of a democracy. If you fall off on training, democracy devolves into forms like demagoguery. It seems to work best when members are invested enough that they think it’s worth all the time. To really be a viable model for the future, it’s not going to be enough to have a theory of institution engineering. Where going a theory of culture engineering.

The big threat decentralization experiments online, especially these days, is their vulnerability to co-optation. They rely heavily on reputation schemes, which can be thought of as a token representation of a person’s quality. A lot of effort is going now into mechanisms that quantify ineffables like that. But by making these qualities into ownable goods, you make them easier to distribute in a market economy, and whatever your ideals for your tool, the tool itself is liable to get picked up by institutions with lots of money if it can help them make more. This is because markets only work on excludable, subtractable goods. When we use technology to gives qualities the properties of a token, it becomes legible to markets, and they can step in and do what they’re good at.

There’s also a big threat to both. Somehow, the weaknesses of each get amplified at scale. Neither grows well. Neither is robust to capture at scale.