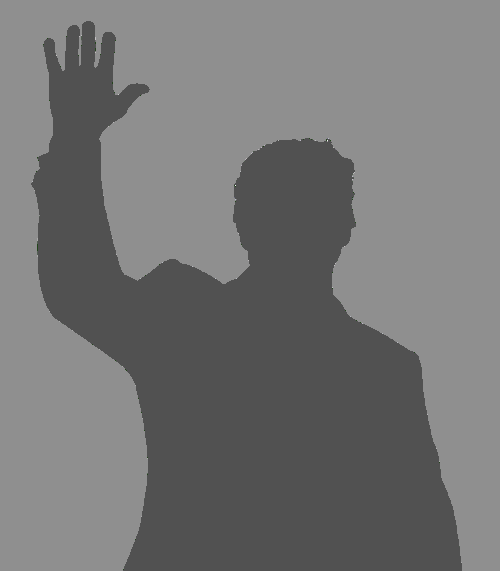 How many times have you been to court in your life? Once? Five times? Something wild, like 10 times? Donald Trump has been to court over 4095 times.

With 330M Americans, that amounts to a 1/100,000 chance he’ll end up in court against you. Remote enough, but way more likely than winning the lottery.

1 in 100,000 is about the same as your chances of dying by assault from a sharp object, and more likely than death by poisoning, peripheral vascular disease, or “animal contact”.

So … how’s this case gonna go, and what can you do to be prepared? For starters, are you more likely to be on the offense or defense?

… so if you’re not in court with him about a casino-related matter, chances are 4:1 you’ve got him on the defense. We’ll see that that’s the wrong place to be.

And how likely are you to win? Turns out, almost any way you slice it, and no matter what other areas of life you might think he’s a loser, Donald Trump is a winner in court. Whether on defense or offense, Trump has won almost 9 times for every case he’s lost.

Even including cases that ended settled, closed, or dismissed, Trump still comes out on top. He “wins” about 2.5 cases for every case he “loses”. Maybe it’s because he’s always right. Maybe he picks his battles. Maybe it’s that orange teflon coating. Maybe it’s just the triumph of wealth.

Or maybe, I don’t know, what if we compare his “wins” and “losses” as defendant vs plaintiff? Is he more or less effective on the offense vs defense? Turns out that that doesn’t make a difference either. On either side of the room, he wins almost 2.5 cases for each he loses.

There is one exception. I said above that most of his suits are as plaintiff in a casino case. Same for his “wins”. A major chunk of his “wins” are real offensive wins in casino cases. If we subtract those, the in the remaining cases that he’s the plaintiff you get almost perfectly even odds.

To be clear, that’s still not a winning bet. Win or lose, that’s one very costly coin flip on average, and perhaps more likely to be lose/lose than anything. But it’s the best it gets. As defendant in a non-casino case, which happen 5x more often, he’s still 2.5x more likely to come out on top somehow.

Slicing tinier and tinier adds more and more doubt, but there may be one exception to the exception. If you can get him to sue you specifically for a branding or trademark matter, the odds finally start to lean in your favor, with a 2.5 chance that *you’ll* win. That number is only based on a dozen or so cases. Go ahead, try your luck.

So the takeaway: If you must end up in court against Donald Trump, which is much more likely to happen than you think, you want to be the defendant in a case that’s not about casinos. You want him to sue you.

If Donald Trump sues you in a non-casino case, he’s about as likely to close the case prematurely, have it dismissed by the judge, or straight up lose as he is to win the case or get you to settle. This is ultimately not a winning scenario for you, just the least bad.

If you really want to find a way to win things against Donald Trump, become a fact checker. Of non-partisan Politifact’s 820 or so fact checks of Trump statements, 70% have been rated Mostly False or worse and only 4% have been rated True (https://www.politifact.com/personalities/donald-trump/).

Credit, disclaimers, and future directions:
Credit: I put this together from USA TODAY’s rolling analysis of Trump’s suits over the decades:
https://www.usatoday.com/pages/interactives/trump-lawsuits/
Death comparisons: https://en.wikipedia.org/wiki/List_of_causes_of_death_by_rate

Disclaimer 1: I’m not a lawyer.

Disclaimer 2: Of his 4000 suits, USA TODAY only has outcome data for 1500. That’s not a random 1500. It might over- or undercount his settlements or prematurely closed cases, as defendant or plaintiff. It may over-count recent cases in either role. Since the outcome data covers less than half of his cases, there’s a fair chance that all of these numbers are completely wrong. Welcome to working with data about humans.

Future directions:
1. It would be great to figure out the missing data. 2. Trump’s casino-related cases have died down a lot in recent years. Other kinds of cases have ramped way up. Rerunning this analysis on only the last 5-10 years could tell a much different story. 3. Also different, of course, are cases again his administration. His record there may be worse. 4. Are you more or less likely to get sued if you’re liberal or conservative? I’d guess no difference. 5. This would all be more clear if I had made figures.

The Takeaway again: If you must end up in court against Donald Trump, which is much more likely to happen than you think, you want to be the defendant in a case that’s not about casinos. You want him to sue you.