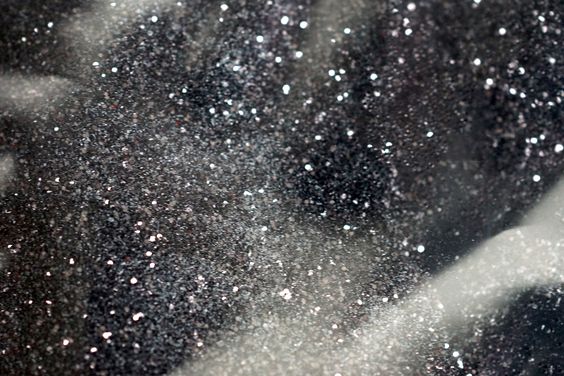 I’ve always sneezed in the sun, especially in the morning when I’m coming out of the dark. As an infant, I would sneeze continually: my uncle would shadow me to turn the sneezing off, and then step aside to turn it on, on and off. I only slowly gained an appreciation that sneezing in the sun was a thing, that some people did it and others didn’t, but it didn’t have a word and it was always too trivial and obscure to show any concern for. Today, it’s still niche, but it has a word (“photic sneezing”), and statistics. Researchers have hypothesized mechanisms, and built a sense of what kinds of people experience it. It can be googled for. This variety of human experience, while still niche, has been recognized and integrated, to the point that others who haven’t heard of it can learn about it and make room for it in their picture of what humans are like and how they live.

This growth in awareness of the phenomenon is some of the basis for my reserve of optimism about the future. One hopeful narrative for the course of humanity is that as we better understand each other and ourselves, we create a basis for the universal compassion that will save us and our world. It’s a utopian take that is not widely held, but does crop up in surprising places, and is often enough an impetus for journalism, research, and technology.

The Internet, despite everything, remains a powerful force for universal understanding. The Internet is absolutely an outlet for hidden or marginalized voices to be found and heard, first by finding and hearing each other. Maybe it’s the opposite as well, but that doesn’t change the fact: it’s big enough to be very much both at the same time. Through online communities, secret varieties of human experience build their sense of self, confidence, and language, enough to assert their existence to the outside world with bravery and break through the silence to attract the attention of all the rest of us. From there, acceptance can be easy or hard, but getting on the map and starting a larger conversation is a good thing, and part of expanding collective consciousness to include the actual varieties of human experience.

The examples of the Internet’s mind-expanding function are everywhere. They include once-invisible psychological and physiological quirks like cataplexy, ASMR, misophonia, photic sneezing, and especially ASMR. You can even add color blindness: until the last 50 years it was possible to go most of your life and not know you were colorblind. Varieties of social experience have seen the benefits as well, with internet-induced language, elaboration, and legitimacy around historically taboo subjects like kink, non-monogamy, homosexuality, and all the other facets of sexuality, sexual preference, sex experience, and gender experience that are beginning to assert themselves.

What do these things have in common? They all connect to ways of being that are rare enough and quiet enough (either because of their triviality (misophonia) or historically taboo nature (gender variety)) to stay invisible without tools like the internet or urbanism that enable like-minded people to find each other. From contact comes community, from community comes confidence, from confidence comes visibility, from visibility comes recognition, often hard-won, and from recognition comes the expansion of collective awareness of conscious experience that is one part of universal care and something like the humanistic progress of humanity.

Overall, I think the unintended consequences of new technology are vast enough often enough to justify a critical view of progress. But it’s just as easy, and just as much of a waste to get stuck in techno-pessimism as techno-optimism, and I try to remember the good. So here’s a little nod to the Internet and its very real higher potential.