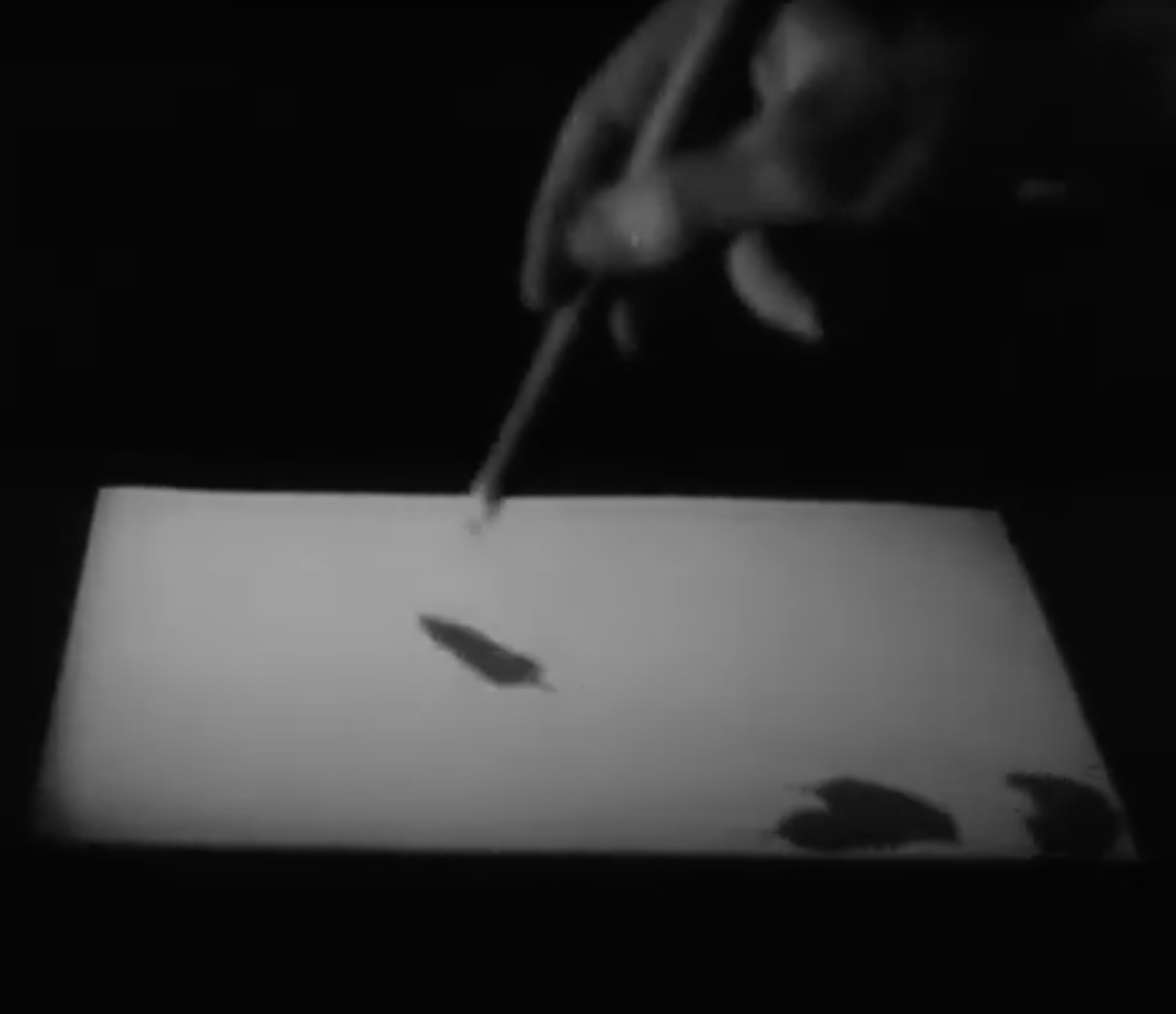 This visualization effort was clearly inspired by Edwin Abbott’s book Flatland. It’s in French but Youtube’s automatic translations became excellent in the last few years. Plus you can put together most of the content from the visuals, which are the best part. I’m enough into the look of this retro stuff (the staid narration! the graininess! the effects! the props!) that I don’t really need comprehension to get from this everything I need.

Jean Painlevé may have been the first science documentarian. He’s best know for his sea life documentaries, which precede Jacques-Yves Cousteau’s, but as you can see he did lots of other stuff. His parents were Victorian-era free-love anarchist aristocrats.

I crush majorly on Painlevé; look up his other stuff as well.