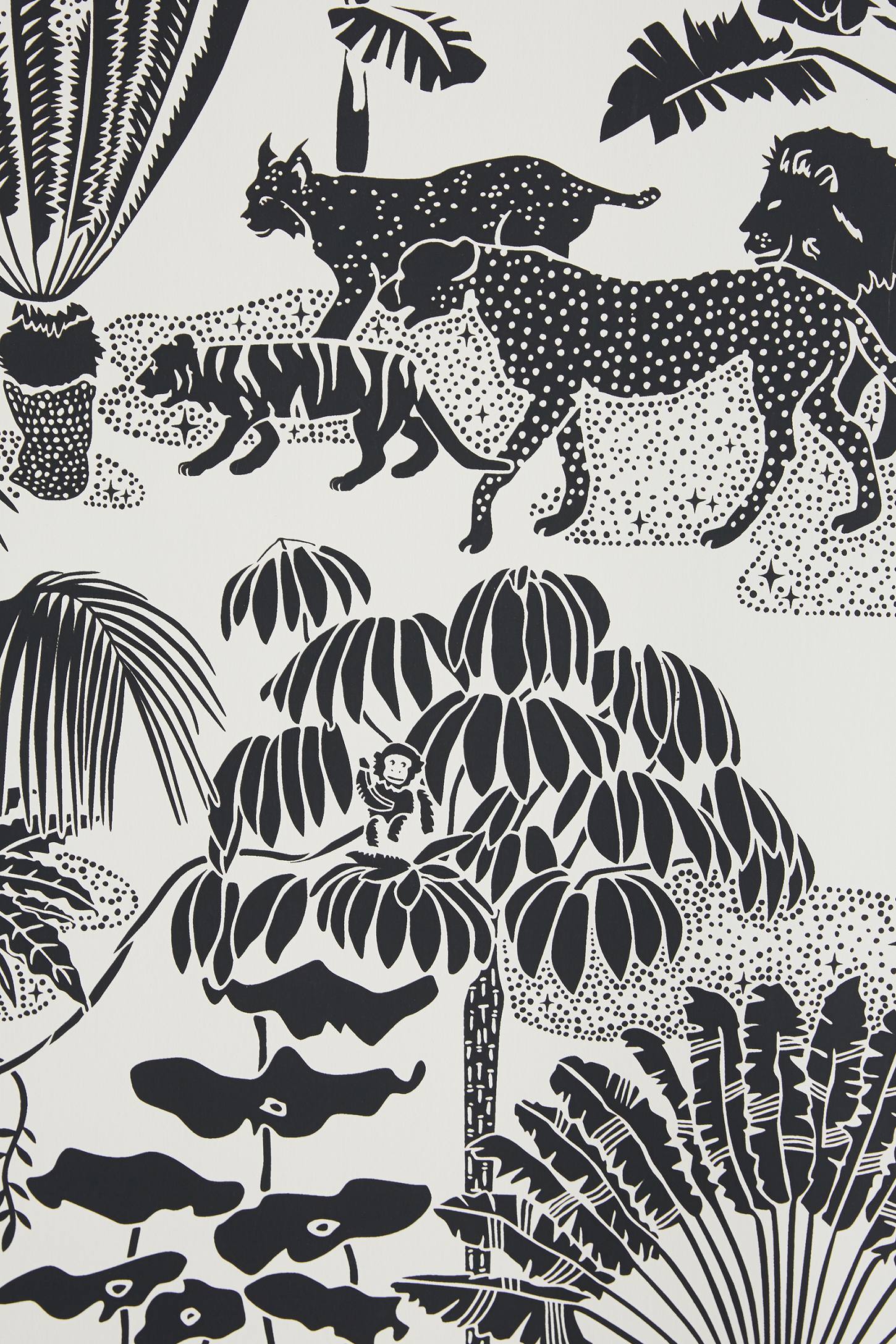 Video games can help us sink our teeth into some of the thorniest questions about human culture. Why are different people from different places different? Is it because their environments differ, because they differ, or is it all random? These are important questions, at the very root of what makes us act they way we do. But answering them rigorously and responsibly is a doozy. To really reliably figure out what causes differences in human cultures, you’d need something pretty crazy. You’d need a sort of human culture generator that creates lots of exact copies of the same world, and puts thousands of more or less identical people in each of them, lets them run for a while and does or does not produce cultural differences. In essence, you’d need God-like power over the nature of reality. A tall order, except, actually, this happens all the time. Multiplayer video games and other online communities are engineered societies that attract millions of people. It turns out that even the most powerful computers can’t host all of those visitors simultaneously, so game developers often create hundreds of identical copies of their game worlds, and randomly assign new players to one or another instance. This creates the circumstances necessary, less real than reality, but much more realistic than any laboratory experiment, to test fundamental theories about why human cultures differ. For example, if people on different copies of the same virtual world end up developing different social norms or conceptions of fairness, that’s evidence: mere tiny random fluctuations can cause societies to differ!

This theory, that societies don’t need fundamental genetic, or deep-seated environmental divergences to drift apart has revealed itself in many disciplines. It is known as the Strong Cultural Hypothesis in cultural anthropology, and has emerged with different names in economics, sociology, and even the philosophy of science. But stating a hypothesis is one thing, pinning it down with data is another.

With survey data from evolutionary anthropologist Pontus Strimling at the Institute for the Future in Sweden, from players of the classic multiplayer game World of Warcraft, we showed that populations can come to differ even when demographics and environment are the same. The game gives many opportunities for random strangers, who are likely to never meet again, to throw their lots together, and try to cooperate in taking down big boss characters. Being that these are strangers with no mutual accountability, players have lots of strategies for cheating each other, by playing nice until some fancy object comes along, and then stealing it and running away before anyone can do anything. The behavior is so common that it has a name in the game, “ninja-ing”, that reflects the shadowy and unassailable nature of the behavior.

Given all this opportunity for bad behavior, players within cultures have developed norms and rules for how and when to play nice and make sure others do. For those who want to play nice, there are lots of ways of deciding who should get a nice object. The problem then is which to choose? It turns out that, when you ask several people within one copy of the game world how they decide to share items, you’ll get great agreement on a specific rule. But when you look at the rules across different copies, the rule that everyone agreed on is different. Different copies of the world have converged on different consensuses for what counts as a fair distribution of resources. These differences emerge reliably between huge communities even though the player demographics between communities are comparable, and the game environments across those communities are literally identical.

If it seems like a tall order that video games can tell us about the fundamentals nature of human cultural differences, that’s fair: players are mostly male, often young, and the stakes in a game are much different than those in life. Nevertheless, people care about games, they care about being cheated, and incentives to cheat are high, so the fact that stable norms emerge spontaneously in these little artificial social systems is evidence that, as Jurassic Park’s Dr. Ian Malcolm said of life, “culture finds a way.”

Here is the piece: paywall,
no paywall