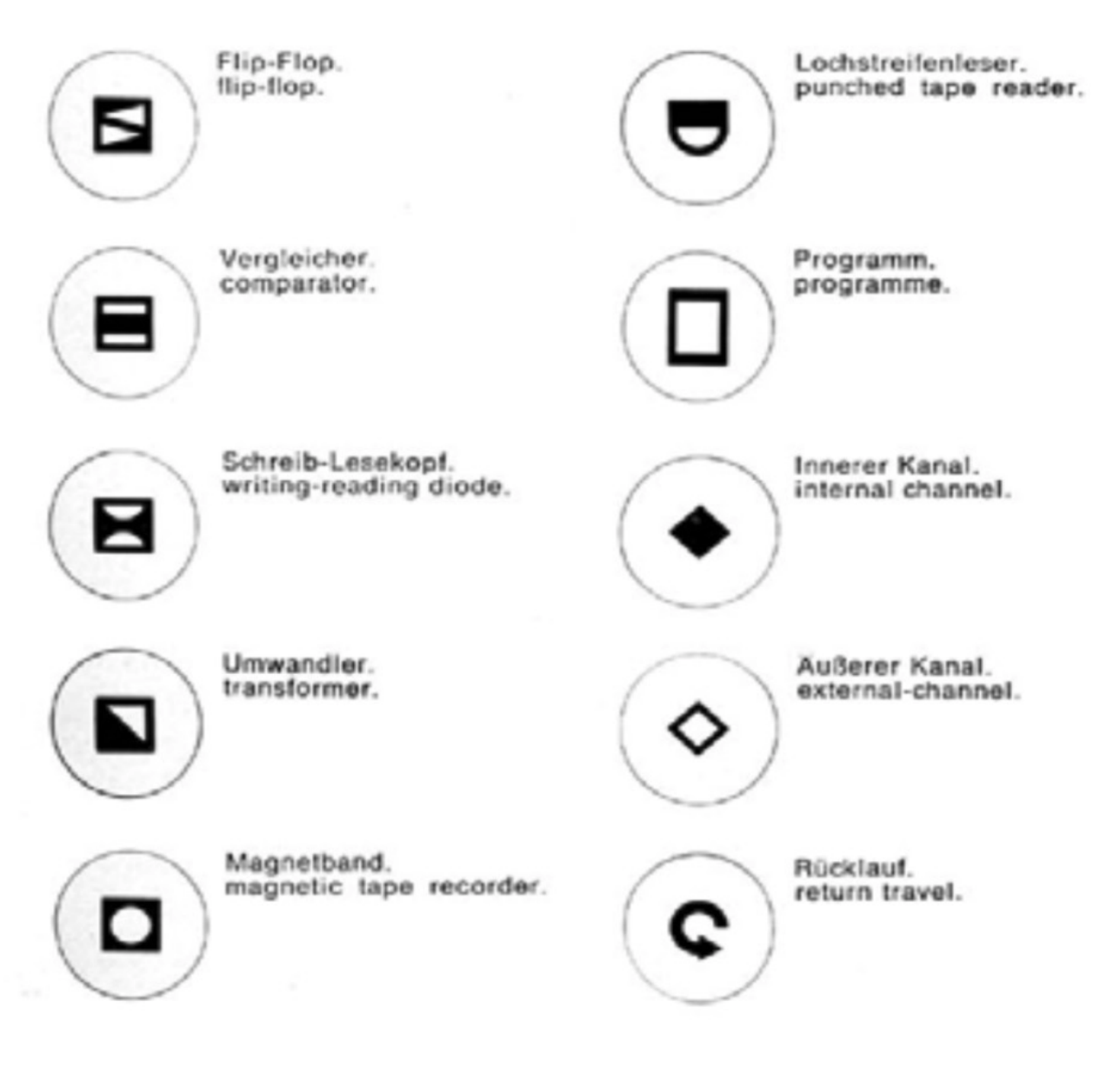 Cybernetics was an important part of my intellectual development, my first hint indication that there was a rigorous, systematic way of approaching complex things. I eventually got over cybernetics specifically, as much too general to contribute to the observation side of science. I was also disappointed that all of its legacy in science seemed to be obscured, with many senior academics I knew privately acknowledging its importance, but publicly revealing no hints. However, I’ve slowly learned that the influence of cybernetics was much more substantial than I’ve appreciated. I’ve collected anecdotes on its development in anthropology, and one of it’s services to big tobacco, and I knew it was the path to Allende’s technoutopia, with help from cyberneticist Stafford Beer. But apparently it was also influential in Jerry Brown’s first governorships, and less directly, in the first applications of graphic or interface design to computers.

Here are various quotes I pulled from the Jerry Brown article, which weaves together UC Berkeley’s full design talent, US politics, early environmentalism, and even the Dead Kennedys.

“Learn to distinguish between unity and uniformity—between God and hell.” That abouts summs [sic] up the 20th Century problem.

Eschewing the industrial iconography of steel and glass, the Bateson Building made do with concrete and wood … in order to maximize thermal performance and economy in the blazing Sacramento summer sun. The building’s understatement, which bordered on a functionalist antiaesthetic and surely contributed to its disappearance from the canon, was central to its broadly ecological mission. That mission seems to have had three main aspects: energy efficiency, interaction, and an attentiveness to systems. In pronouncing that mission, the Bateson Building represented the state’s pursuit of interdependence, adaptability, and self-reliance.

For Van der Ryn, such an integration of the greater sociopsycho-ecological whole was the central purpose of design. “The process of institution building and institutional innovation becomes more than a technical problem,” he wrote in 1968 with his then assistant, the political economist Robert Reich, who later served as secretary of labor under President Bill Clinton. “It becomes part of an overall design. It becomes utopian.” 63

The New Age state addressed a skepticism about government that ran even deeper than the culture wars. Its cybernetics and ecology countered pessimism about whether a selfless politics was even possible,

“Going into Space is an investment . . . and through the creation of new wealth we make possible the redistribution of more wealth to those who don’t have it. . . . As long as there is a safety valve of unexplored frontiers, then the creative, the aggressive, the exploitive urges of human beings can be channeled into long term possibilities and benefits. But if those frontiers close down and people begin to turn in upon themselves, that jeopardizes the democratic fabric.”